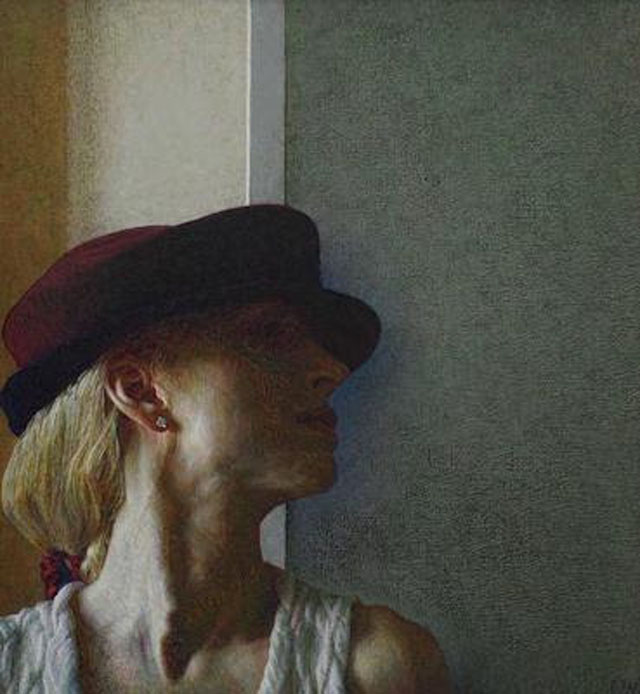 In our new exhibition by Paul Smith we show portraits and landscapes, which he has essentially painted during his time in Zurich.

The portraits are very real through their detail and give the viewer an almost photographic impression of the person on the painting. their light / dark contrast produces a pleasant, almost melancholic atmosphere. In order to focus the viewer’s attention to the depicted person, he “illuminated” the person in the front and thus creates a contrast with the background, which seemed to be a shade. this kind of technique is quiet similiar to one of his favourite painters Lucien freund. Originally from England, Smith has been inspired by his adopted home Zurich, in many ways; not only the vibrant city but also the beautiful mountain and lake landscapes have influenced on his works. The landscapes are characterized by weaker colors which emphasize on their very own way the simplicity of his paintings. The scenes are clearly visible in all of his paintings. In almost all the works of Smith are everyday scenarios, so you can immediately empathize with the work.

Paul Smith studied visual arts in Leeds, UK and completed with a BA Hons. Before he decided to move to Zurich, he was already living in Venezuela and Japan. Apart from Zurich, he has a second home in Cornwall, where he occasionally works on his paintings. As models smith called Rembrandt, Caspar David Friedrich and Lucien Freud. 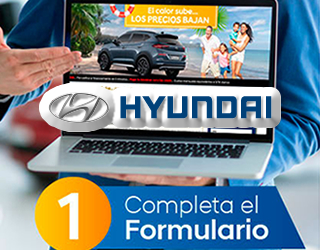